St. Mary’s, and the Catholic community of Bo’ness more generally, has a rich history. During 2018/19, Maria Ford (a parishioner of St. Mary’s conducted extensive research into the parish’s history, and we are very grateful to her for sharing her findings. We would also like to thank the many parishioners who supported Maria’s work by sharing their knowledge, information and photographs, and the “First Anniversary” magazine which was published in the parish, covering the period from 1990-1991. This publication provided the basis for Maria’s research. 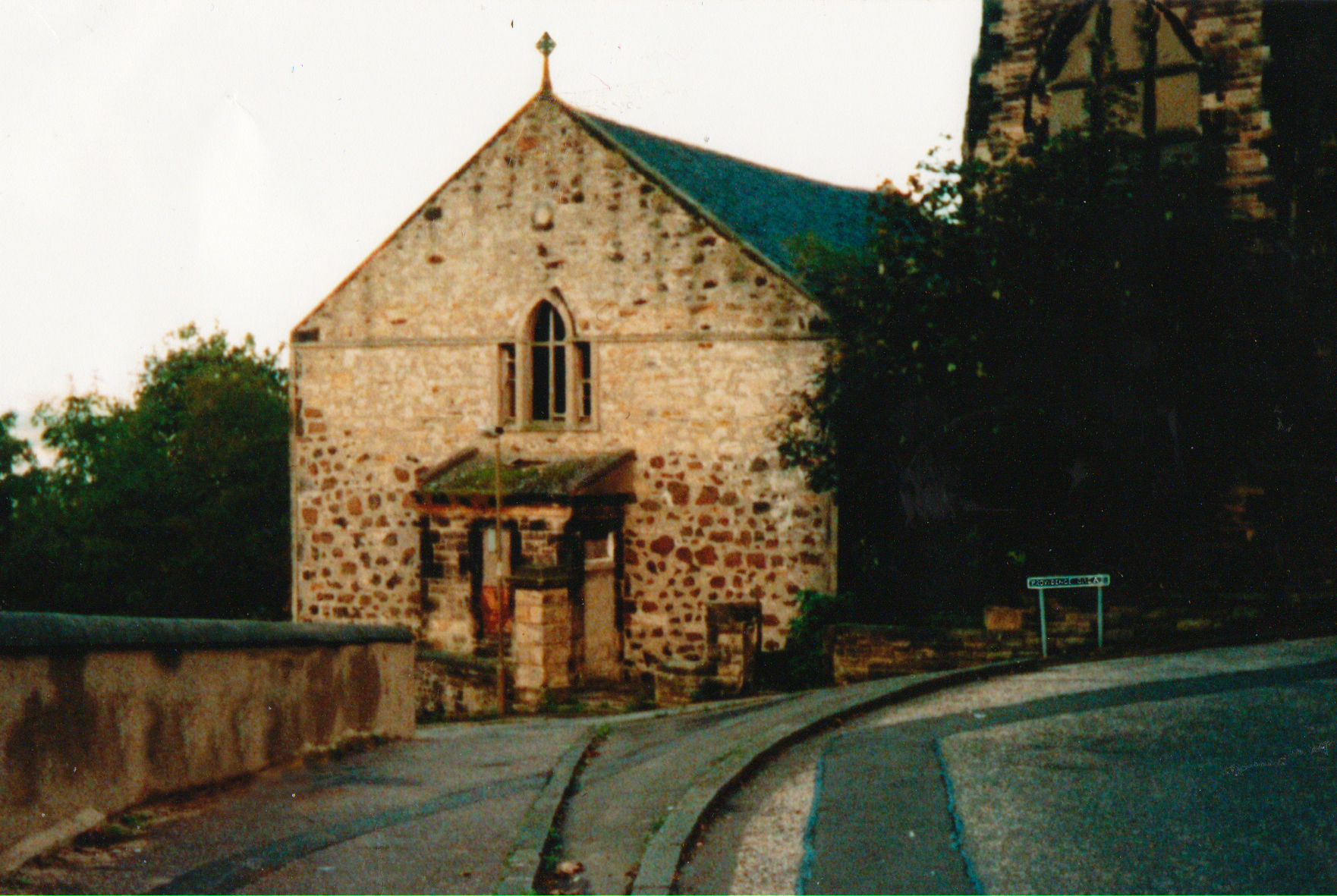 In 1886 the Catholic parishioners of Bo’ness rented a hall in the town and invited a priest from Linlithgow to celebrate Mass for them whenever he was able to do so. This situation continued until 1889 when the parishioners were able to purchase the United Free Presbyterian Church on Providence Brae. The church (pictured on the left), called “The League of the Cross Hall,” seated four hundred people. It was put under the patronage of Our Lady of the Assumption and was blessed and opened by Archbishop Smith on Sunday 11th August 1889.

In 1959 the parish received communication from the Archdiocese informing them that there were now outline plans showing proposals for a new church. The architect chosen was Mr. Coia from Glasgow. Work went ahead and Archbishop Gordon J Gray opened the new church in 1961. The beautiful new 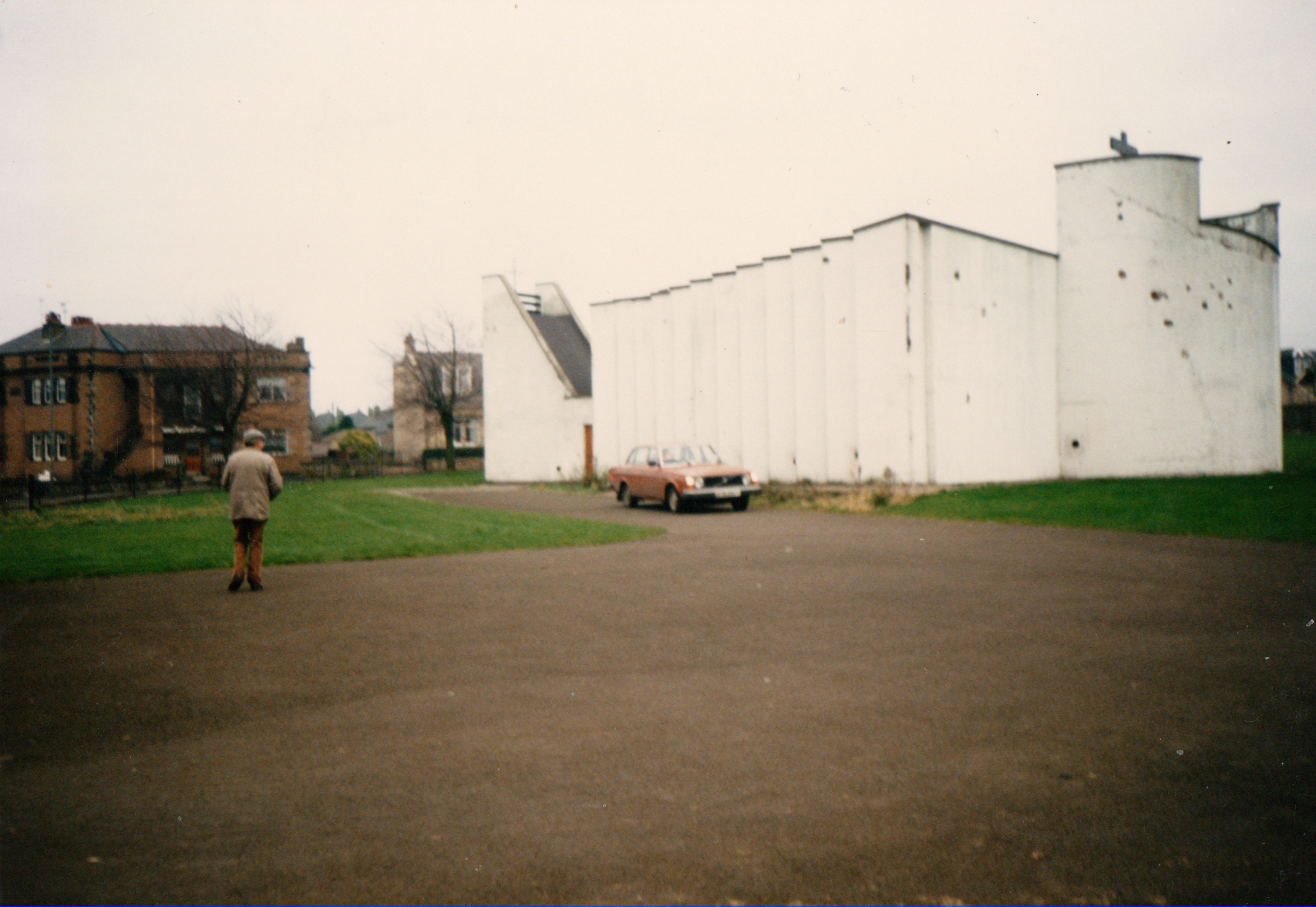 church (pictured on the right) was a disaster from the beginning. Despite receiving architectural acclaim and awards, it failed in the basis requirements to be wind and waterproof. This led to its demolition in 1990.

Another new church, our existing building, was designed and built by Fleming Architects and Builders. All of the original fittings from the demolished church were refitted.

Using the menu on this page, you can navigate through the various sections of our parish's history, which we hope you find very interesting!